St. Ann’s Parish was established on August 15, 1955, with the purchase of the northeast corner property at Park Road and Hillside Avenue. It was the fourth Catholic parish erected in the city of Charlotte. During the parish’s first year of existence, Sunday Masses were offered in the nearby Park Road School Auditorium. St. Ann’s school building was completed and dedicated in September 1956.

The original church structure consisted of a crypt church and a façade that faced Park Road, and a plan to made to finish the structure by building the upper church later. By 1961 money was raised by parishioners for this purpose, but St. Ann’s first pastor, Msgr. Michael Begley (who would become the first bishop of the Diocese of Charlotte), determined that the money would be better spent by opening a mission parish three miles south on Park Road to serve Charlotte’s growing population. St. Vincent de Paul Catholic Church was thus founded in 1961. 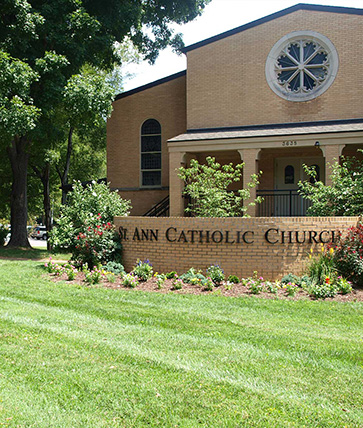 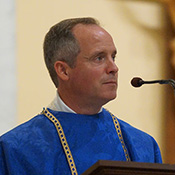 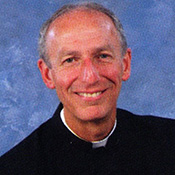 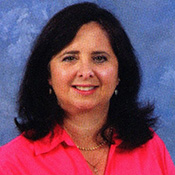 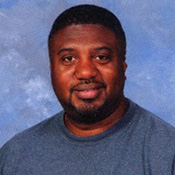 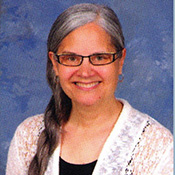 ST. ANN’S IN THE NEWS